It's the 120th anniversary of "It Started Here". In 1892 Col. Carlton began using the Star Spangled Banner at Fort Meade! 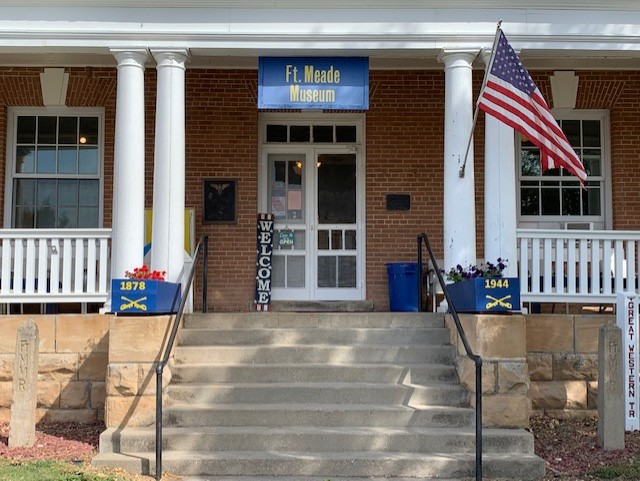 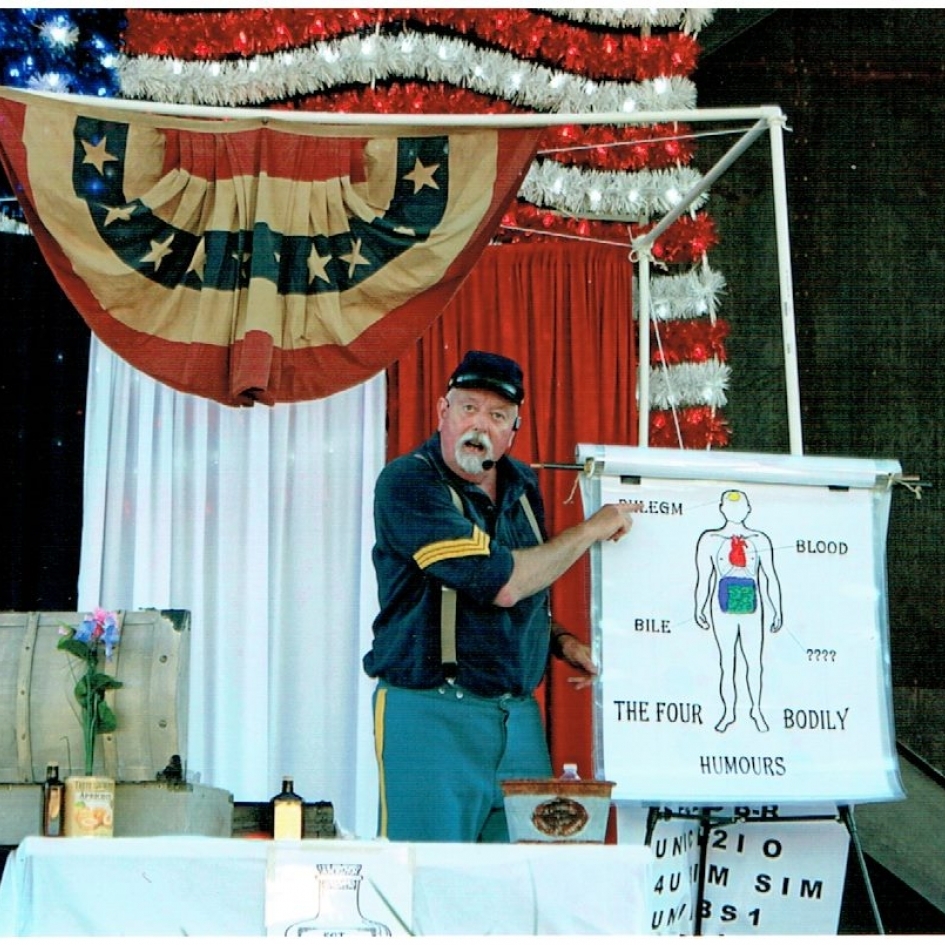 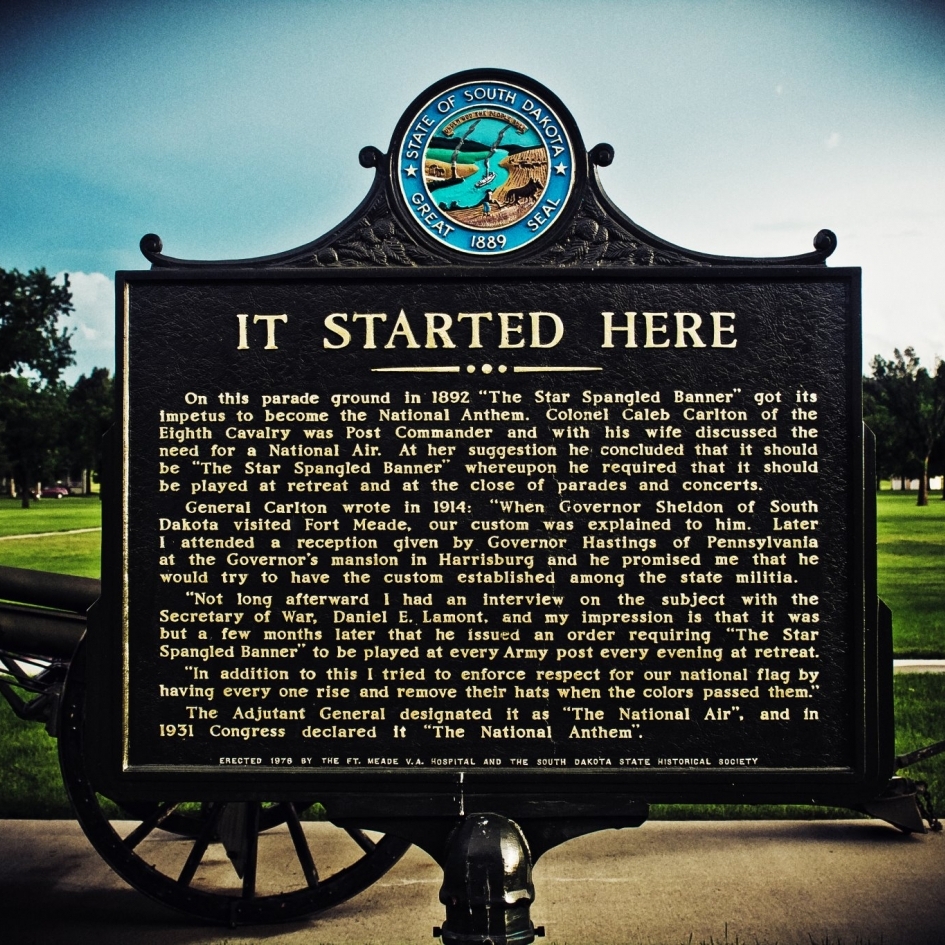 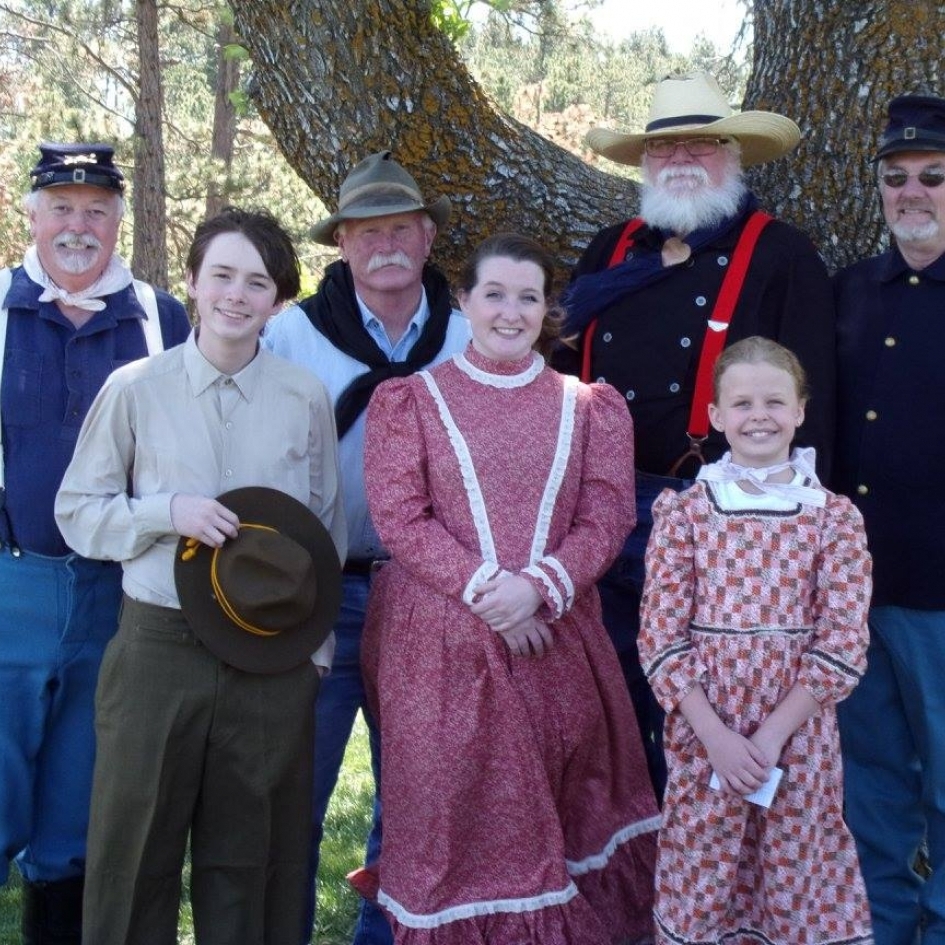 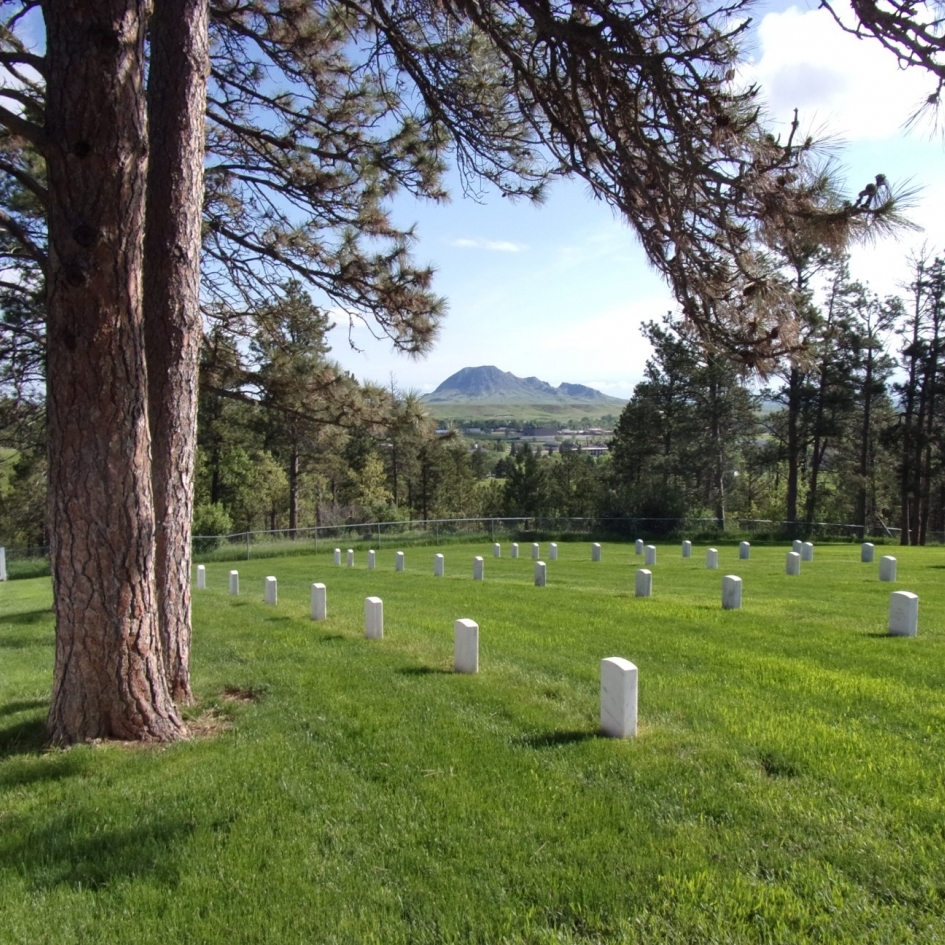 Fort Meade was established during the winter of 1878-79 by units of the 1st and 11th infantry and the reorganized 7th Cavalry. The mission of the 10 company post was to provide military protection against the resentful Sioux for the gold seekers and settlers who had invaded the region both before and after the Black Hills Treaty of 1877.

Come by and see our exhibits today!

A lot of history and background on the Fort Meade regiment and how Fort Meade was founded. Definitely interesting!
Kassor

Such an amazing display of Calvary history and artifacts. Give yourself plenty of time,I regretfully didn't. I won't make that mistake on my next visit. The curator was very knowledgeable and eager to share.
Kenneth

This museum is very cool. Especially love some of the old pictures before the area was developed, as well as the cavalry pictures.
Erik 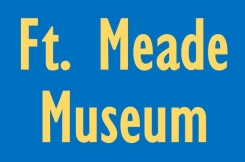