The City of Sturgis was founded in 1876. It was named for Major Samuel D. Sturgis, a commander at nearby Fort Meade Cavalry Post.

During the Great Western Expansion, Fort Meade served as a United States Cavalry Post to nearly every cavalry regiment in the United States Army. The Star-Spangled Banner became part of the evening military retreat ceremony at Fort Meade in 1892, long before it became our National Anthem. 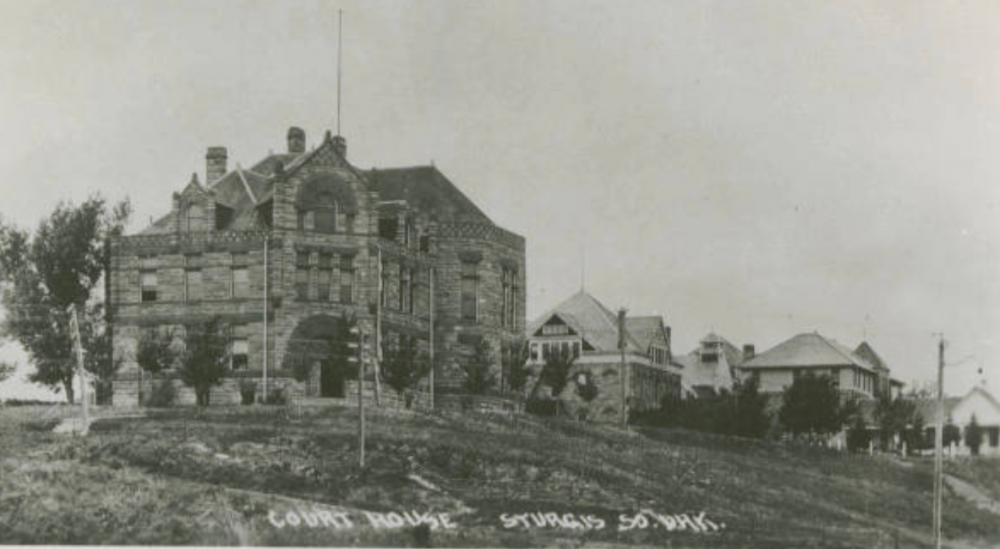 In 1938, J.C. “Pappy” Hoel hosted a dirt track race with nine riders that set a course in Sturgis history. Today, the Sturgis Motorcycle Rally has evolved into South Dakota’s largest tourism event and the world’s largest motorcycle rally. Sturgis and the Black Hills thunder with the sounds of motorcycle enthusiasts, numbering in the hundreds of thousands, from all over the world.

The history of Sturgis also must include the background of Bear Butte rising above the prairie just northeast of town. It is a geological wonder referred to as “Mato Paha”, or sleeping bear, by the Sioux Indians and is the origin of many Native American legends.

The culture and history of the Sturgis area is rich in heritage. Our past is greatly admired and respected as we move forward into our future.

Ft. Meade was originally established in 1878 at as military post to protect miners and settlers traveling in the Black Hills area. It continued to serve as a military post until 1944 when it became part of the Veterans Administration Hospital network.

Ft. Meade continues to play an important role with our military. South Dakota National Guard and Army National Guard Candidate School now utilizes many of the buildings which once acted as barracks for soldiers in years past.

Ft. Meade Museum is located in the former commanding officers headquarters. It offers visitors an in-depth history of Ft. Meade. Still standing are many structures dating back as far as 1878, along with many other historic buildings including several of the stable building which were constructed of limestone. Located nearby is the historic Post Cemetery. 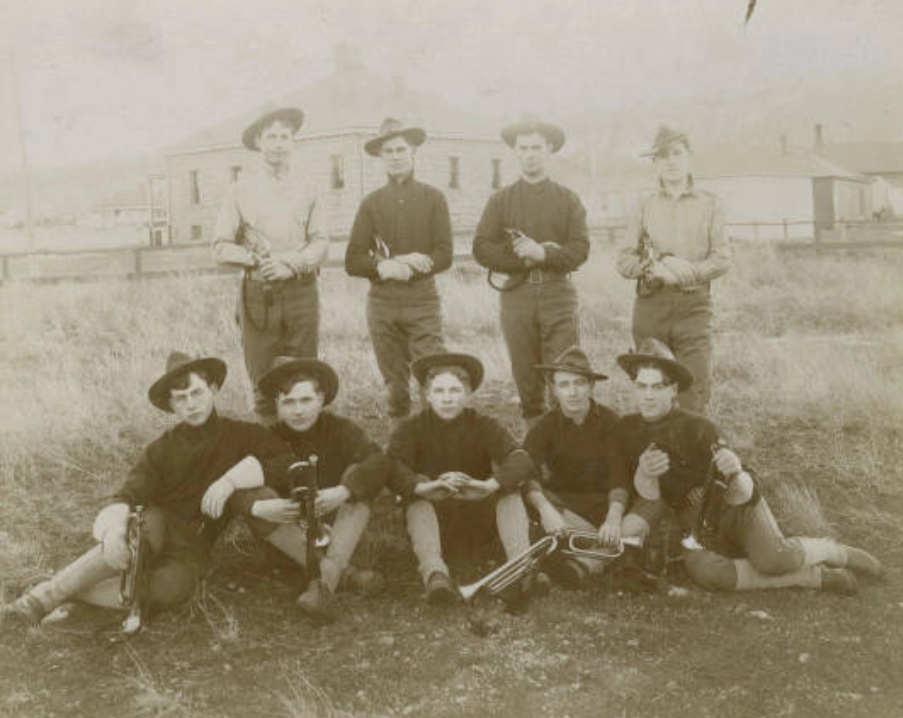