Keating Resources invests in value adding real estate assets of all types with existing or near term cash flow located in right to work states. 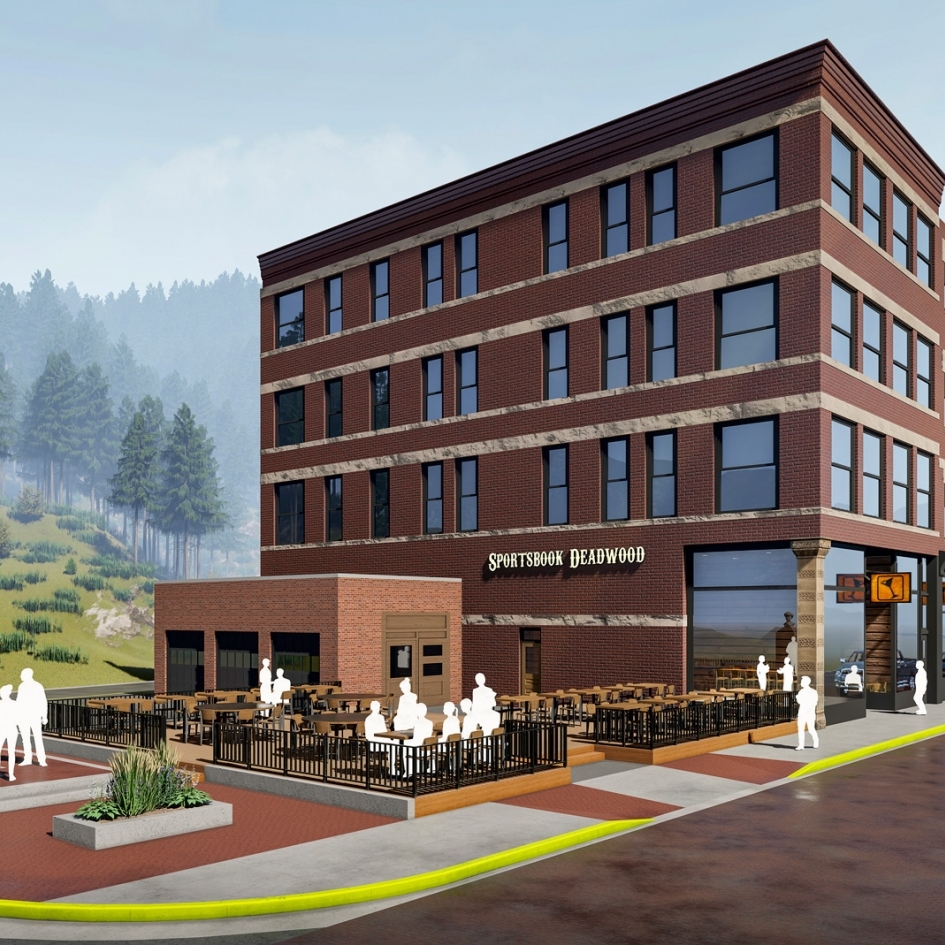 Keating Resources is owned by Gerard Keating, a fifth-generation American entrepreneur. With offices in Dallas, Texas and Atkinson, Nebraska, Keating Resources invests in value adding real estate assets of all types with existing or near term cash flow located in right to work states.

A BRIEF HISTORY OF KEATING RESOURCES

The legacy of Keating Resources is woven from 6 generations of Keatings who have and are living the American dream; a dream of freedom and the opportunity to fail or succeed and make an earned living. The experiences and investments made in many states have contributed to the success of the Keating family. The Midwestern state of Nebraska is and has been the base of this heritage.

Keating Resources is owned and led by Gerard Keating and his wife, Janet Arnold Keating. Gerard is a native of Atkinson, Nebraska, and Janet is a native of Columbus, Nebraska. They have a son, Alec, and a daughter, Reese.

Keating Resources expanded its investment footprint in the Black Hills with the purchase of the 34,000 square foot four-story historic structure at 51, 53, and 55 Sherman Street in Deadwood. The seller, Mary Larson, operated the property as Deadwood Dick’s (www.deadwooddicks.com) for the last 40 years.

Alec Keating, partner with Keating Resources, said that the company will restore the historic structure adding rental apartments, available on a per-night basis, on levels 2-4 and will update the 6,000 square foot first floor with a 25 seat outdoor patio which the company is offering for lease. Keating said that the company expects the space to be occupied by a sports book, subject to legislation currently under consideration by the State legislature. This investment adds to investments the family company made in Spearfish and Custer in October. Keating also said, but for Sharon and Scott Jacobs investment at Jacob’s Brewhouse and Grocer on Sherman street, the family would not have purchased the property.

For more information, please contact Alec Keating at 630-648-9967 or at alec@keatingresources.com.